A few months ago we reported on a comprehensive cooperation with the oldest packaging company in the world. The global market leader for flexible packaging is now acquiring a stake in one of our subsidiaries. A reason for us to say a few words about financing tech start-ups in Germany.

Why German startups need to be even better

As you know, we also use our blog to talk about the background to a startup’s life. An important topic, which, as so often, is only discussed in the event of success, is financing. Nowadays – with a few exceptions – it is no longer possible to build up a significant business without solid financing. In other words, without money, you can’t usually earn money.

Especially in Europe, the investment culture is an important reason why young CEOs and CFOs cry themselves to sleep at night. For while the two hundredth dating startup overseas is still acquiring amounts that are bringing tears to the eyes of the established SMEs, in Europe it is actually the same as 20 years ago, when the banks were still responsible for financing companies. And this at a time when more capital is available than ever before, which in turn pays lower interest than ever before.

Not that we misunderstand each other: They exist, the seed and early-stage investors. Incubators, business angels, funds, etc., all there. Berlin sends its greetings. But the following two numbers speak volumes: In 2014, 26 billion dollars were invested in start-ups in Silicon Valley alone. In the whole of Germany there were as many as 3 billion in the same period. 1

So you can safely say that that only the start-ups with the best connections, the most promising ideas and the most professional implementation have any chance of being solidly funded in Europe.

Technology start-ups in particular need a great deal of capital to finance the journey to a functioning prototype. Usually, a few software developers are not enough, but – as in the case of the biofabrik- various specialists from different fields, some of them highly paid, have to work together in a team. And for a long time to come.

In this phase, the risk-conscious managers of non-American investment companies hold back as much as the banks did at the time. Those who know how to clearly express their vision in words and can present the sense of society in three sentences should, from our point of view, finance this phase via the crowd by now. Crowdfunding platforms such as the German Seedmatch implement the campaigns on request from conception to execution in a completely professional manner.

We also acquired a seven-figure amount within eight weeks with a self-organised crowdfunding. Money for which we would have had to negotiate with investors for several months and in the end would have had to deliver a high double-digit percentage. For small investors who invest with some calculated risk but good return opportunities, the only thing that counts, in contrast to accountable managers, is sense, professionalism, and the ability to Idea to sell. They are the new drivers behind the innovations – a trend that will certainly intensify in an environment of low interest rates and cheap money.

Startups that turn to the crowd are rewarded with simplicity, complete honesty and a first proof of concept. If it doesn’t buy the crowd, an investor wouldn’t have bought it either. For the phase up to the prototype this form of financing is sufficient, it is sympathetic, up-to-date and meanwhile also completely established for larger amounts. 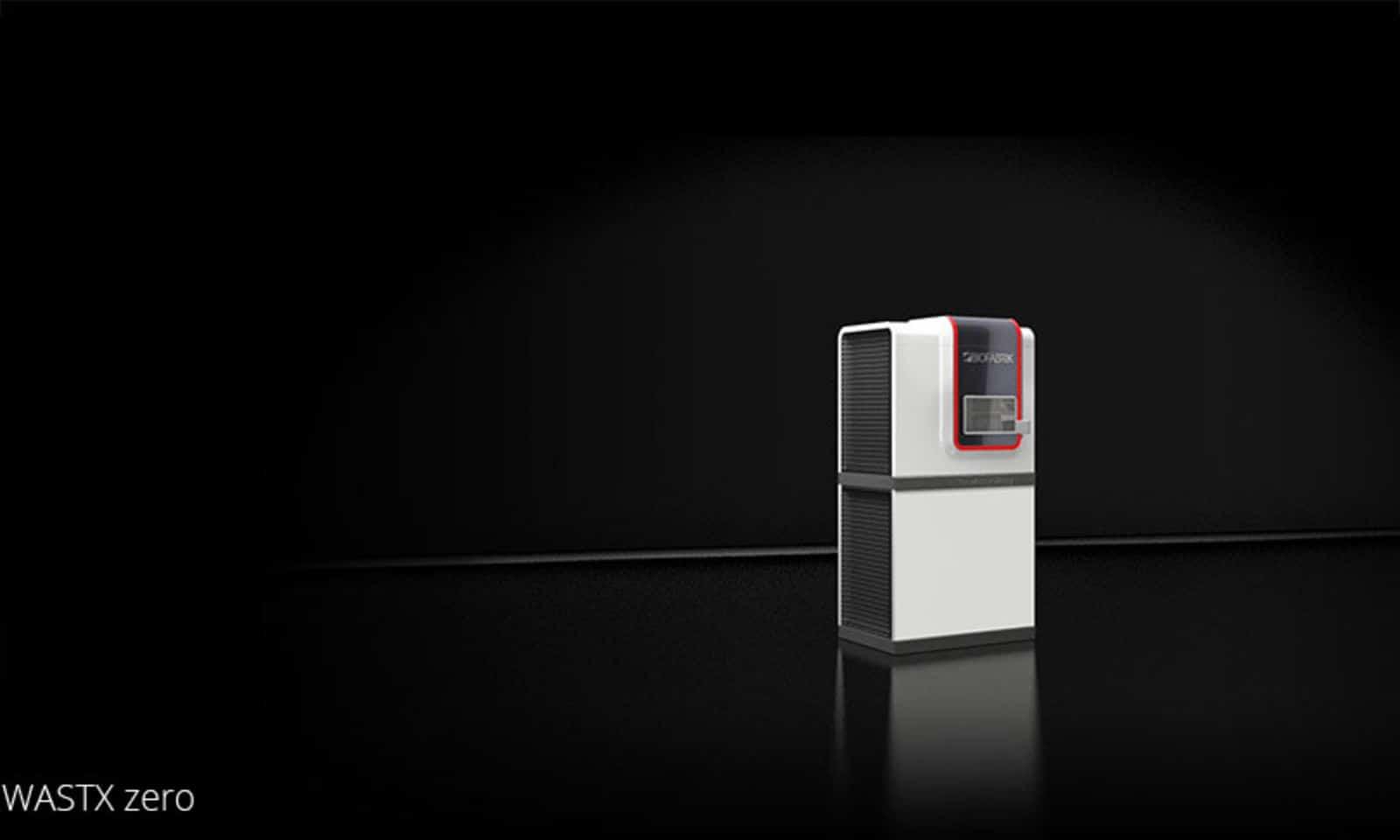 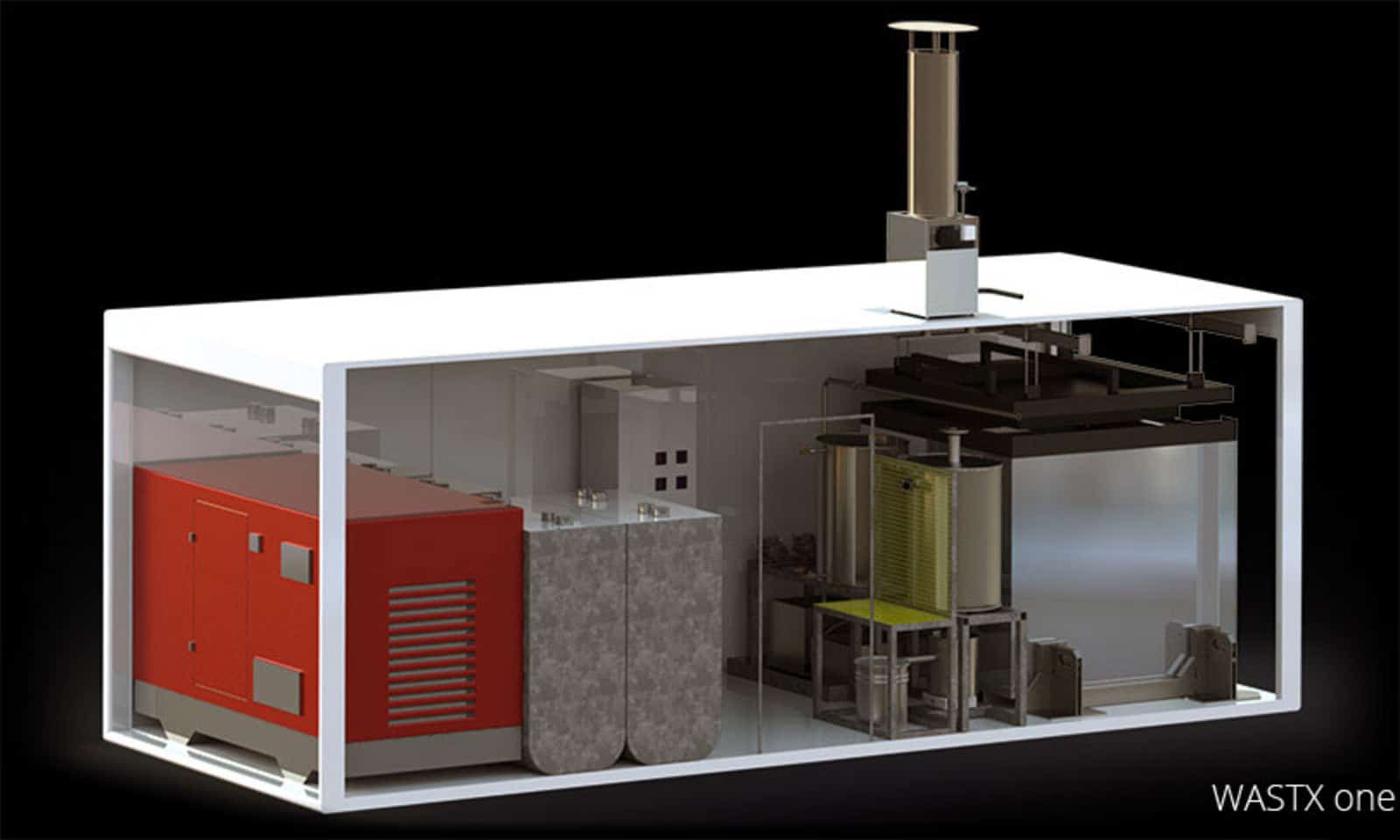 Startup financing when the prototype is running

If the prototype works to some extent, if the principle is proven and quantified, then start-ups, also in Europe, will open up completely new possibilities for us. Provided you’ve developed something that the world is waiting for and the business plan is stirring, you can now actually get professional money.

Although the prototype of our White Refinery has been proof-of-concept for some time now, we thought a redesign to the size of a Coke machine would be worth an extra year of development time. This is because a plant was under construction that can convert plastic waste into energy, but is of interest to many more buyers.

With a working Prototypes that solve a real problem also provide us with the necessary means to tackle the next phase:

Sell to have more afterwards

With the Danish and globally operating Schur Star Systems, we have decided to prefer a strategic partner to pure financial partners, even though we could have collected more money than we did for the same ten percent stake in the subsidiary Biofabrik White Refinery GmbH. In consultation with the buyer, the actual purchase amount will not be published.

There are several reasons why we chose this path: On the one hand, the Schur Group, with 13 international companies and plants on four continents, has a high demand of its own for our waste-to-energy plants. The company wants to use waste-free production and the energy from waste that has previously been disposed of for a fee for its production. A perfect symbiosis.

It gives us a chance, to test our technology in practice in all parts of the world without the pressure of an external customer and to perfect it for various application scenarios. At the same time, the group with its many branches offers us a free presence in many cities and trade fairs worldwide and demonstration systems for our potential customers in operation.

And last but not least, with 800 employees, Schur itself is one of the largest machine builders in the industry and can therefore take over tasks in engineering, series production or later support at excellent conditions. Things we urgently need for rapid global expansion of the technology.

How things will continue – the growth phase

By mid-2017, the prototype of the White Refinery Biofabrik is to be fully developed to market maturity and delivered to the first plants in order to prove itself there for the first time in practice. Subsequently, we will initially expand European sales, secure series production capacities and ramp up production. In this phase we leave the start-up and thus also the difficult part of the corporate financing.

A working prototype that has proven itself in the endurance test, then already a pilot series, an established distribution network and the proven demand then open up the legendary market of corporate financing. But the best way to talk about it is to do the homework that is now ahead of us.

Until then we look forward to the reputation gain and the strengthening by a partner like Schur and also to informing you here about our next victories and setbacks (your knows that we also write about it) to keep up to date. If you are not a fan yet, become a fan of Biofabrik on Facebook or sign up below for our newsletter.