The Future of Chemical Recycling Plants in the UK 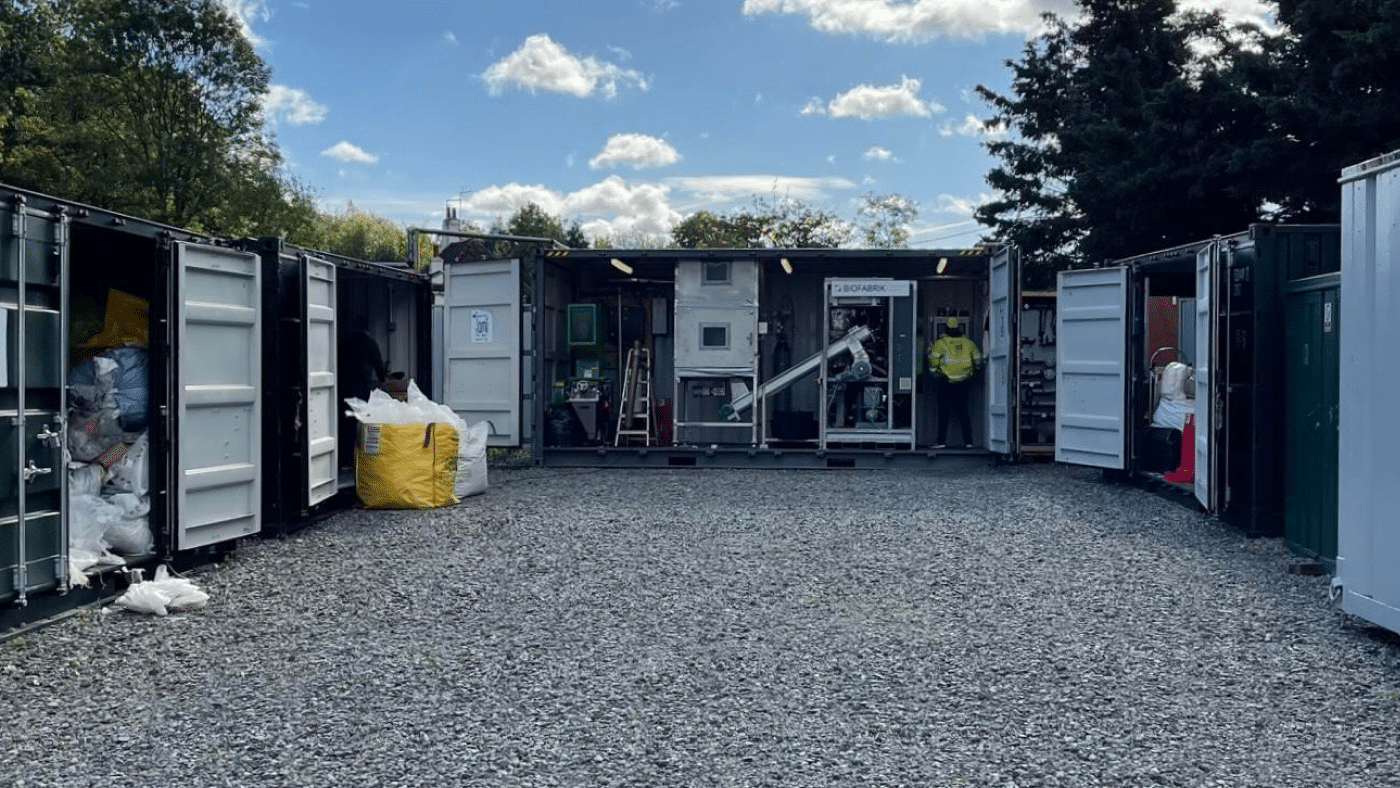 One Year ago, in December 2021, we announced that we have commissioned the pilot plant of our WASTX Plastic for QMRE in the UK. 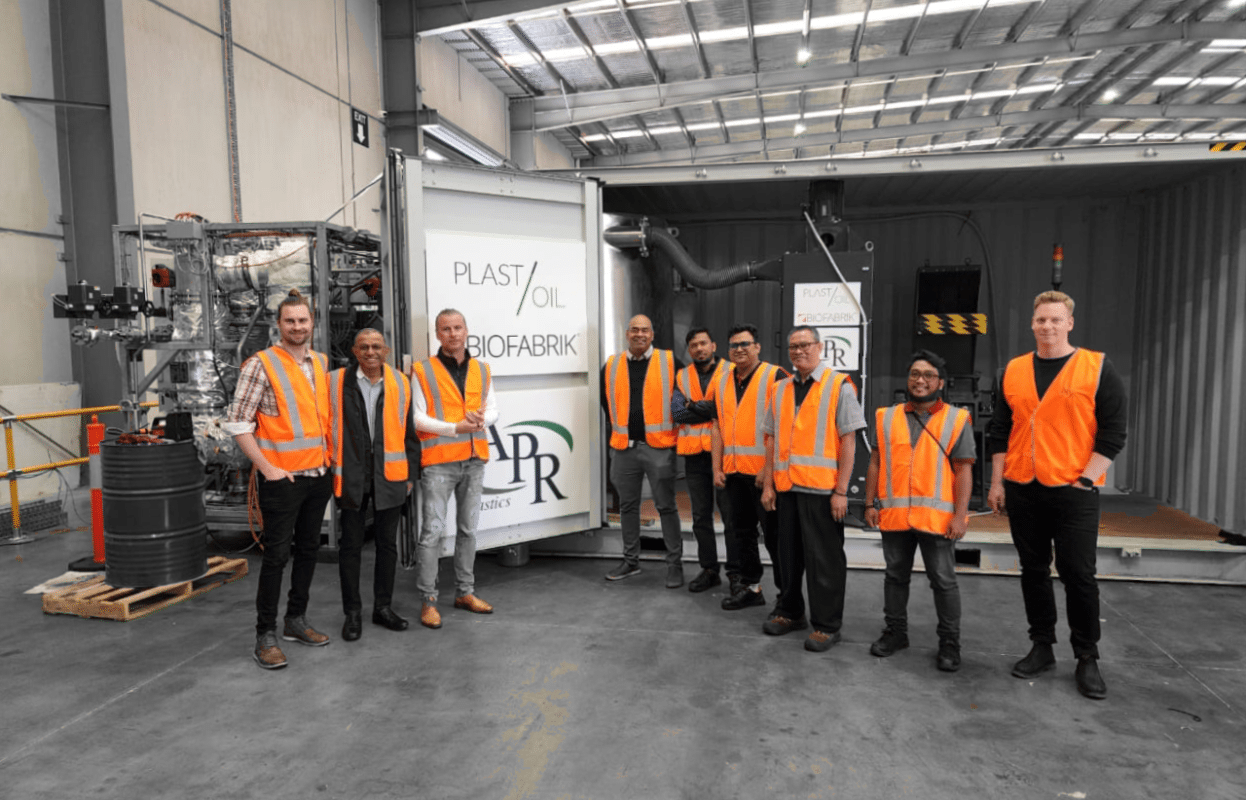 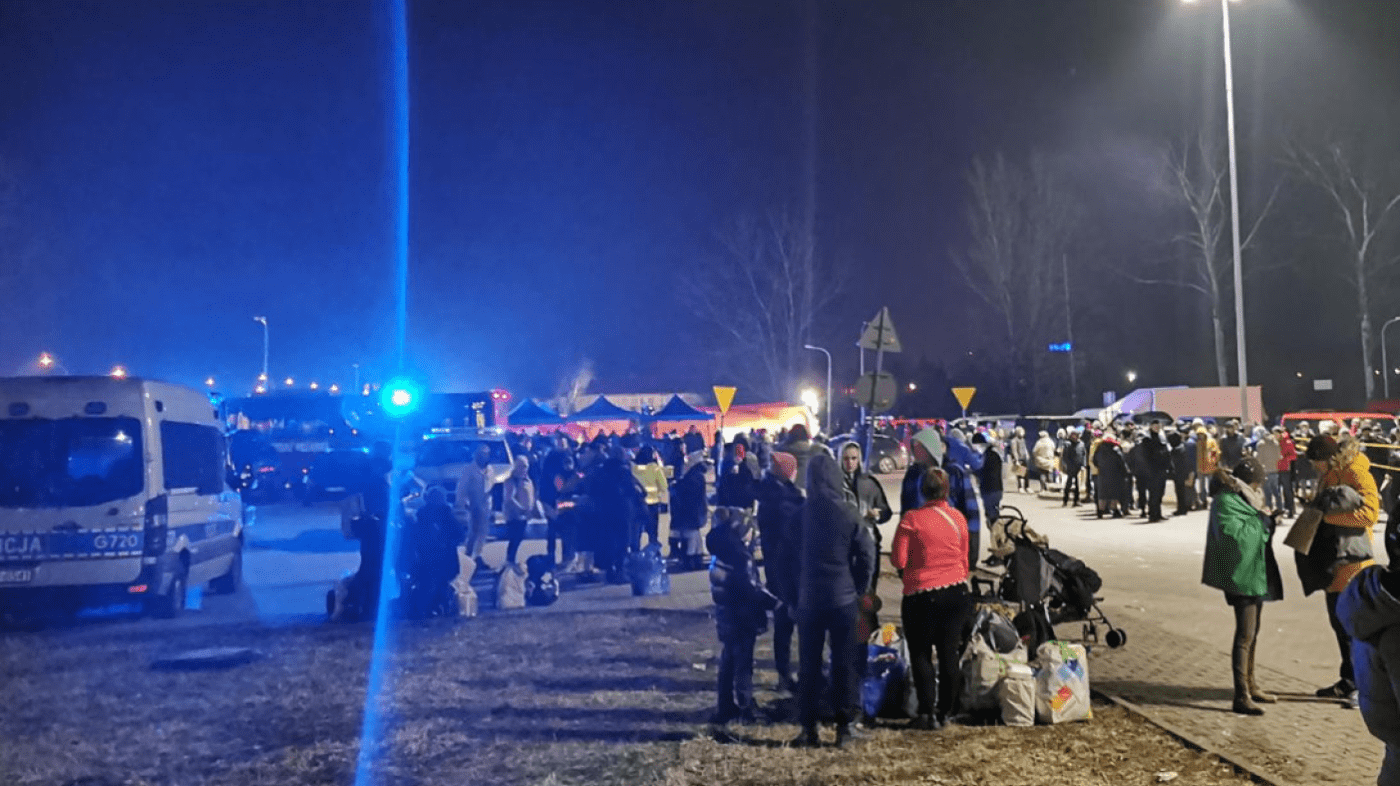 We are deeply saddened by the current events in Ukraine and did not want to stand idly by, but to help. That’s why we decided to organize a regular bus transfer that transports donations and relief supplies on the way there and offers refugees a place in the vehicles on the way back.