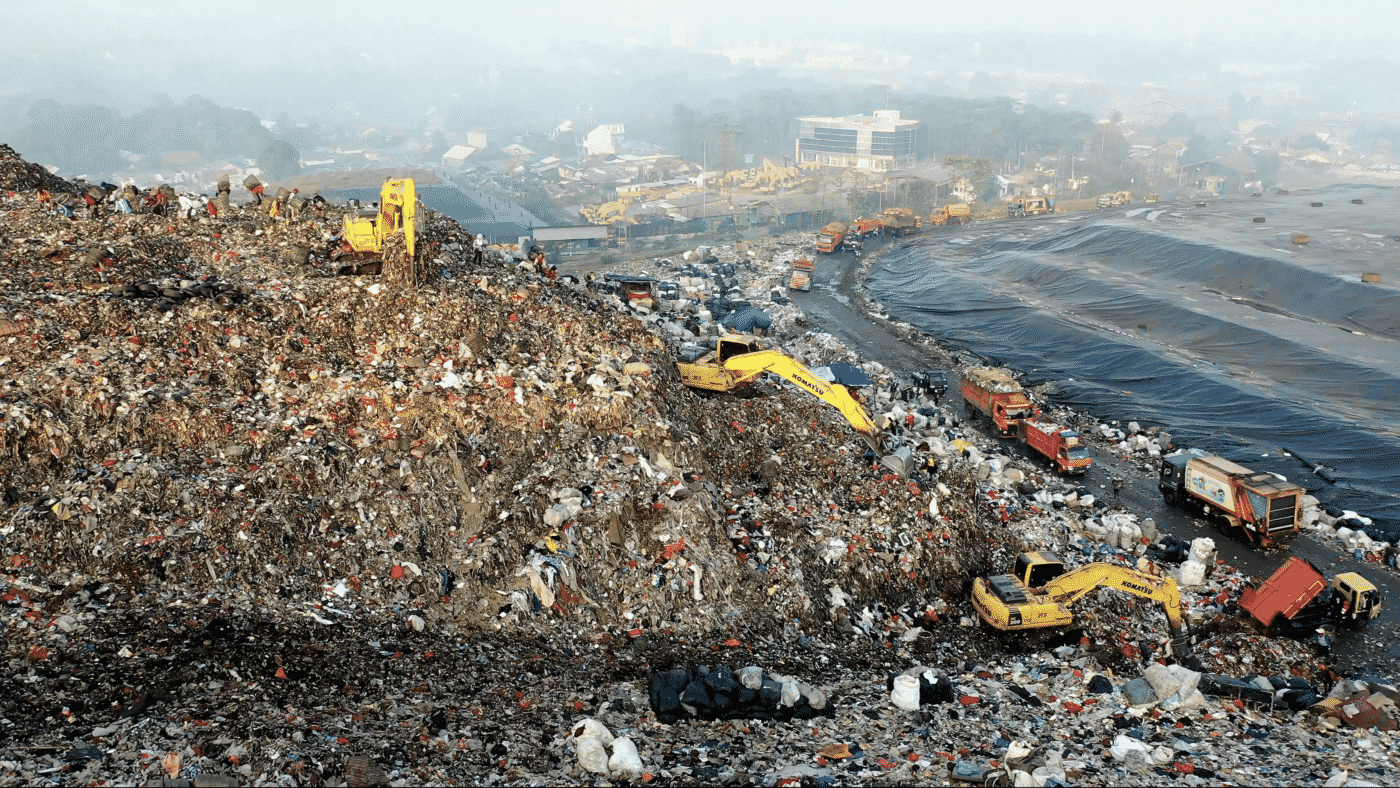 Biofabrik and Enespa AG announce to build the biggest location for plastic recycling on the planet – made out of modular pyrolysis plants. And thanks to stocks and bonds issued by Enespa, everybody can participate.

WASTX Plastic: Pilot series in full operation in the UK

Biofabrik has officially arrived in the United Kingdom – our exclusive distributor on the Island received their first pilot plant! Check out our new video and blog post below from the delivery of the Pilot WASTX Plastic to Longfield, Kent!

WASTX Oil: The first series plants get delivered to customers 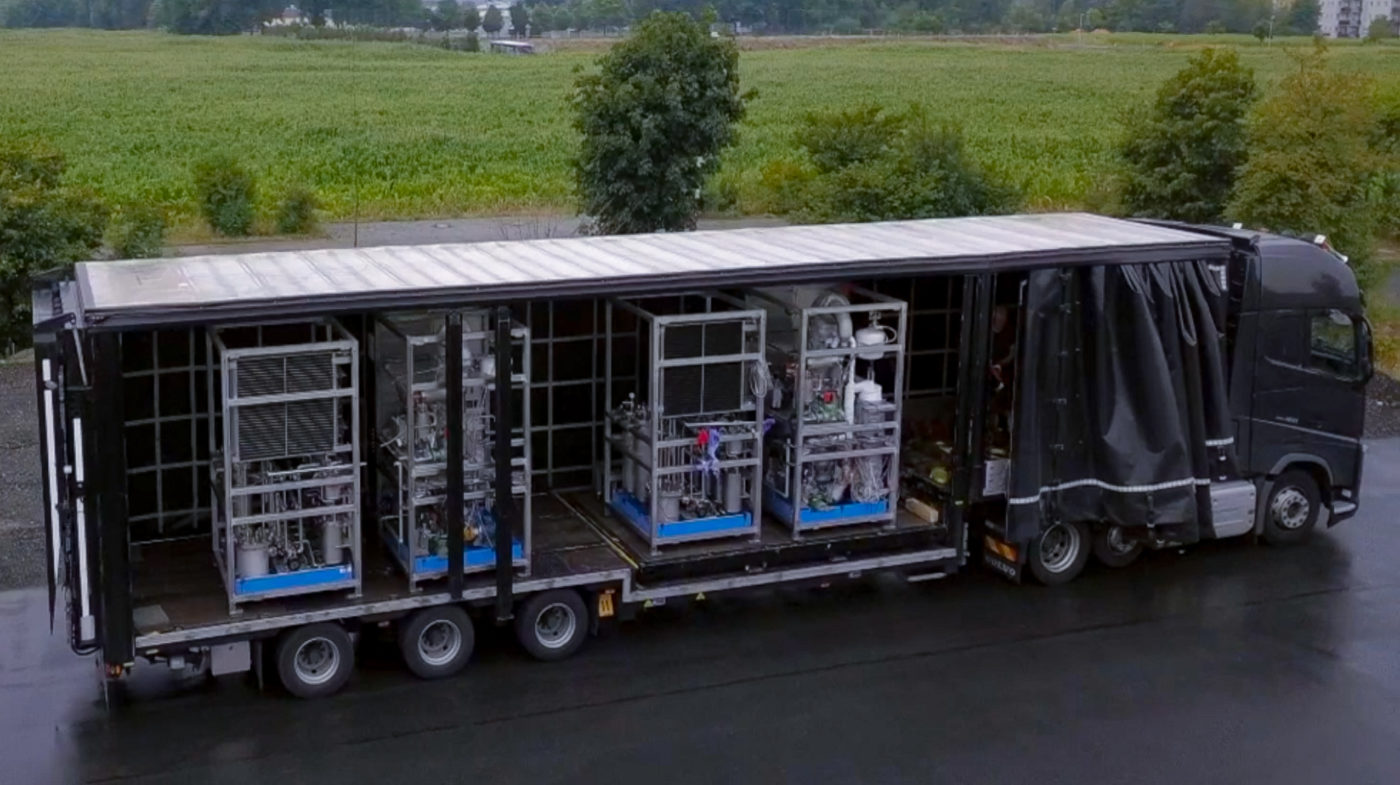 Following the massive upgrades in the design and function of our WASTX Oil, the first serial plants of the technology have now been delivered to the first customer sites! Take an exclusive look into the transportation of one of our plants to Bavaria in our newest video!