Now that the prototype of our WASTX Plastic has reached all previously defined success criteria, we transfer the technology to industry standard. Why we rely on experienced manufacturing partners and what the so-called Technology Readiness Level is all about can be read in our current blog article.

“If you aren’t embarrassed by the first version of your product,
you shipped too late.“

Again and again we are asked whether our WASTX Plastic, which was featured last year in more than 300 newspapers and on TV shows such as Galileo, is a pilot plant or already in series production.

And indeed, descriptions such as prototype, pre-series or transfer to series production can be ambiguous. Therefore, in our internal communication we work with a 9-step scale to assess the development status of our technologies.

Based on the Technology Readiness Level developed by NASA, the scale ranges from “Basic Principles Defined” (Step 1) to “Field Test at Customer’s Site” (Step 5) to “Industrial Series Production” (Step 9).

In our main project WASTX Plastic we are currently at step 6 of 9 (as of February 2020), whereby we have developed the prototype internally (steps 1 to 5) and are now taking the following steps in cooperation with experienced industrial partners: 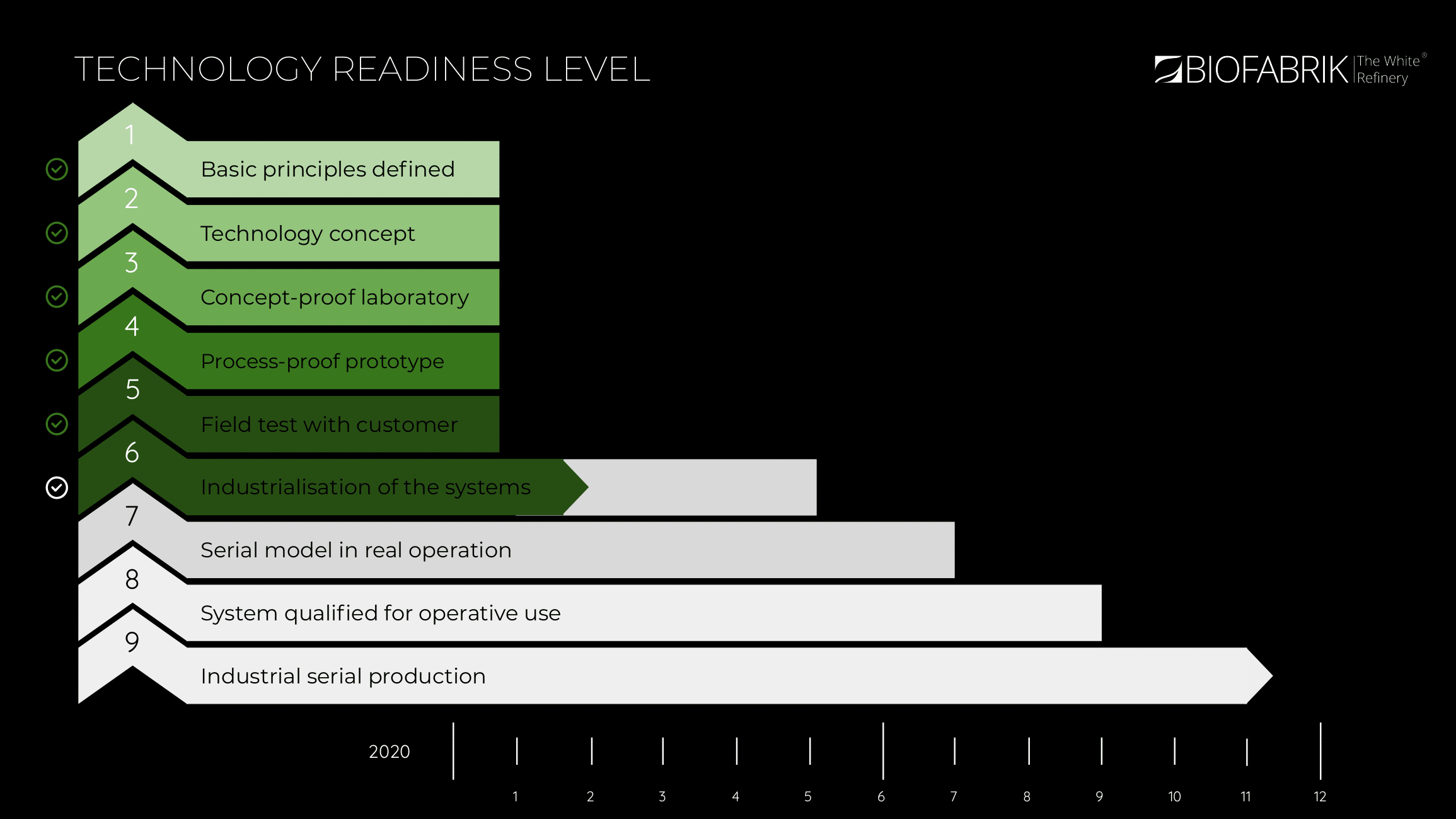 In accordance with the “Fail forward fast” principle, which has become famous through Facebook, among other things, we have advanced the WASTX Plastic prototype from a mere idea to a successful load test over the past 5 years.

As we often had to incorporate new findings several times a week, we focused on the most cost-effective materials possible and a flexible design that allowed for extensive changes as easily as possible.

The result of this phase is the pilot plant, which was seen on Galileo and other projects and which bears the scars of more than 5 years of development work. And yes: true to initial quote by Reid Hoffmann, we were often embarrassed in particular by its optics.

And yet we know: thanks to precisely this approach, we were able to test the market acceptance of the decentralized system concept and business model at an early stage and gain a strong network of manufacturing and sales partners.

In order to transfer WASTX Plastic quickly and efficiently from prototype to industrial plant, we have chosen to work with strong industrial partners who have years of experience in detail engineering.

Even if it may seem unusual for us as a technology start-up: We are grateful to hand over the transfer to series production, including optimized design, compliance with all safety requirements as well as CE and TÜV seals to specialized manufacturing partners.

With more than 40 subsidiaries in Europe, Asia, the USA, Mexico and Australia and more than 2,000 employees worldwide, we also receive extensive support from our partners in the areas of further development, process engineering, control technology and adaptation to deviating regulations abroad.

Instead, the core team at Biofabrik prefers to focus consistently on our passion: solving critical environmental problems through innovation and business development. 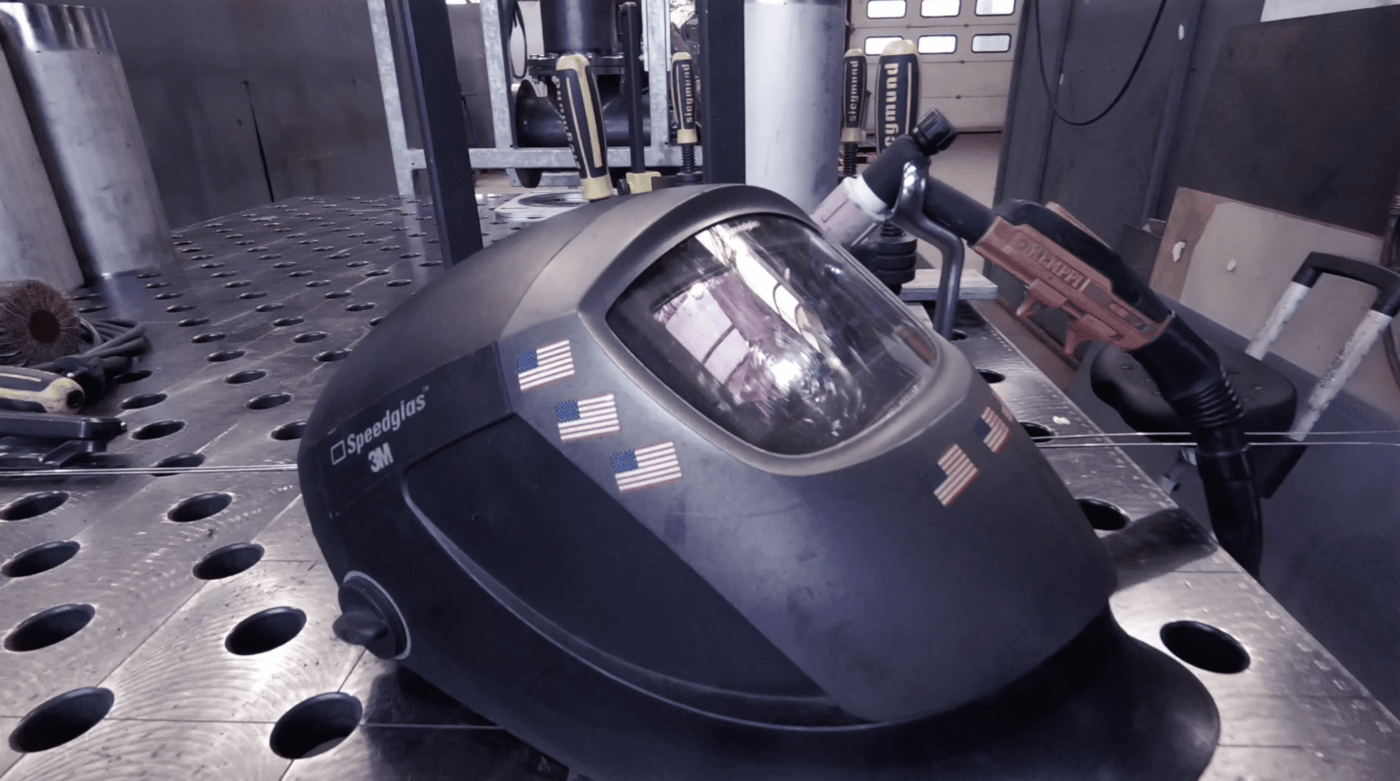 But all of us are aware: With the delivery of the first near-series system in a few months, the fine-tuning will begin in practice. Because despite intensive preparation and experienced production partners, the first systems will have teething problems.

Even findings from continuous operation and ideas from the users will never end, which is why we will, as planned, only deliver pre-series systems to selected operators in 2020, whose feedback we convert into structured release planning.

The following video will give you a short insight into the production of the first pre-series plant, which we will present already in May at the IFAT – the world’s leading trade fair for environmental technologies – in Munich. Come and visit us in hall B booth 338 and in the outdoor area at booth 34B:

Of course, we will keep you up to date about the further development and as usual we will only write if we really have something to report. But in the near future we still have some interesting news up our sleeve – subscribe to our newsletter and follow us on Facebook to make sure you don’t miss any updates.