Every year, mankind produces over 100 million tons of plastic. Only the smallest part of it can be recycled after use – the remaining plastic waste collects on countless landfills and in our seas. Meanwhile, the largest of the five waste strands is almost twice as large as Europe and an end to growth is not in sight. 3 years ago we set out to develop a technology that would suddenly turn plastic waste into a coveted raw material: The Biofabrik White Refinery.

Energy from plastic waste for a clean future

The idea for the Biofabrik White Refinery was born during one of our journeys – with the question of why a substance that contains as much energy as conventional fuels is available in huge quantities worldwide and is one of mankind’s biggest environmental problems, is not better processed and recycled.

We saw fishermen in the Orinoco basin leading their waste to one of the last nature reserves in the South American world and families in India and Cambodia burning their plastic waste in the backyard – with incalculable consequences for their health and the environment.

But you can’t blame these people: one trillion plastic bags worldwide have to go somewhere. A lack of disposal options and insufficient information play their part. And so, in 2015 alone, six million additional tons of plastic waste ended up in our oceans.

A single kilogram of plastic contains so much energy that a smartphone could be recharged every day for about three years. With the new plastic waste produced every day alone, it would be possible to generate around 380 million kilowatt hours of electricity and as much heat as ever.

This figure corresponds to the energy requirements of approximately 50 million households – with simultaneous disposal of a large proportion of the world’s waste. Including the existing landfills and garbage vortexes, one could cover the energy needs of mankind for several years without producing a drop of oil.

But not that we get it wrong: Recycling should always have priority over energy use. We also sort out still usable plastic and return it to the recycling cycle – but even in the pioneering country Germany only about 8% of the plastic waste is reused. So it’s high time we took action.

The basic process of the Biofabrik White Refinery is called pyrolysis (derived from ancient Greek pyr for fire and solution) and has been known for thousands of years. Biomass is burned at high temperatures and under oxygen removal.

For example, they produce charcoal or tar, formerly known as pitch, and 10,000 years ago they produced the first plastic of mankind. Even Ötzi, the Neolithic glacier mummy found in the Ötztal Alps, had already glued his arrowheads together with bad luck.

But you can also use pyrolysis to “depolymerize” plastics – they are to decompose back into their polymers. Depending on duration, temperature and pressure, it is possible to control the result quality, which ranges from tar and wax to diesel and aviation fuel – similar to a classic oil refinery.

The concept of the Biofabrik White Refinery

Some pyrolysis plants on a large industrial scale have already been used for a few years by corporations for the treatment of waste. There are also a number of smaller innovative companies and research institutions working on container-sized facilities.

However, these plants either cost several million euros, process only high-purity material flows, are extremely susceptible to faults or are “maintained” during inspections. And so we decided to tackle the problem ourselves.

We started the development process with the question of how a plant should be designed that could solve the worldwide plastic problem comprehensively and sustainably and developed the following mission statement:

From prototype to series plant 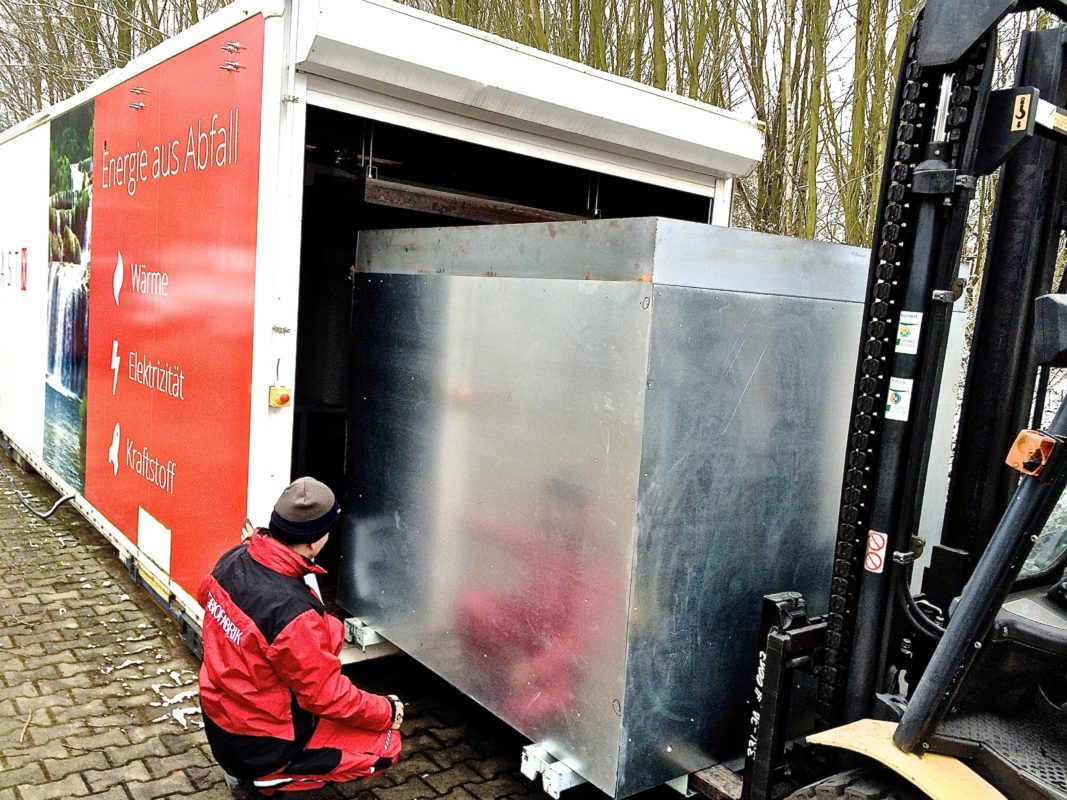 Within the next two years we built the first prototype of our compact pyrolysis in the size of a sea container. Under the working name “WASTX” we actually produced the desired fuel after countless failures. We had recognised the principle, but had not yet achieved our objectives.

So we had to go back to the drawing board. With a completely new, continuously running reactor system and a significantly smaller plant size – with the same throughput – we are now working at full speed on our first approved series plant.

For this mission we were able to win one of the largest packaging manufacturers in Europe as a cooperation partner – but more on this in the next article.

Join us on our way and become a part of history 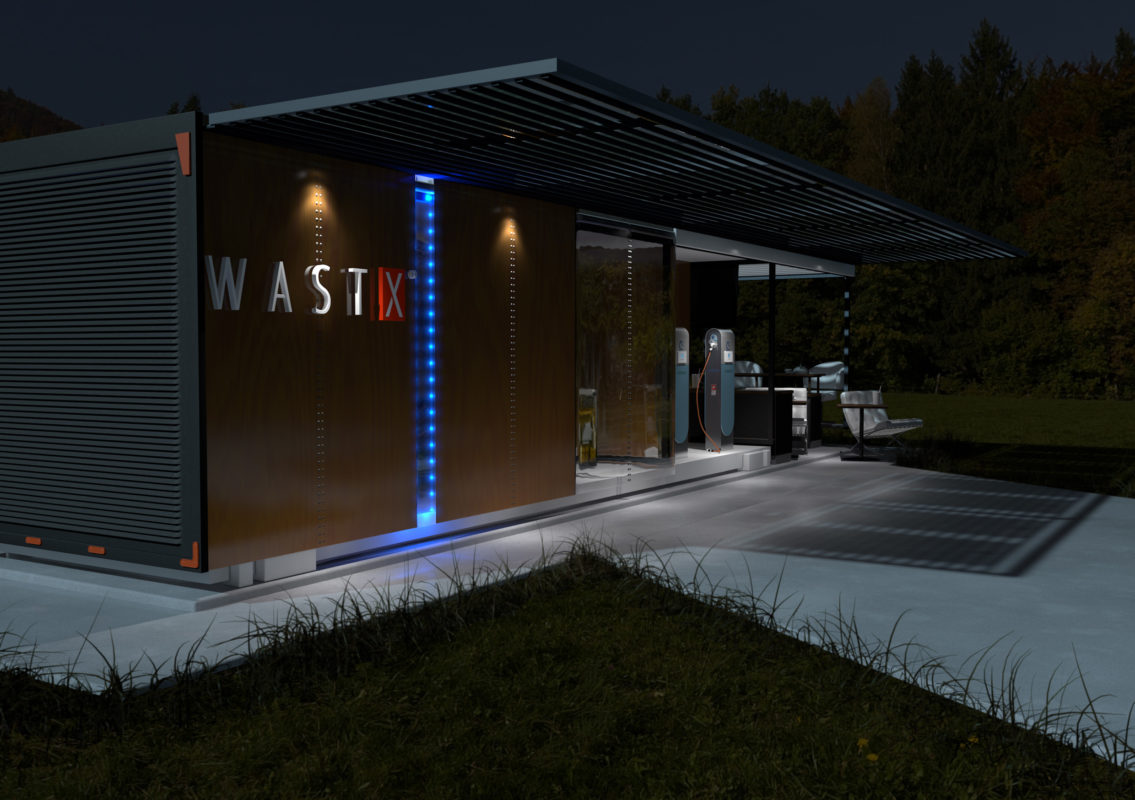 The vision of the White Refinery goes beyond the mere conversion of plastic waste into energy. The plant is intended to bring energy to countries where electricity is still a luxury and at the same time suffocates in the garbage. It is intended to initiate a deposit system for plastic waste, which will mean that no more waste will end up on the streets and give an economic incentive to take plastic waste from the oceans.

If we learn to regard plastic waste as a raw material, landfills will disappear and completely new industries will emerge. On our website, in the social media and with our newsletter we want to keep you informed about these developments. You will participate in our highs and lows and see how we put the series plant into operation.

You will have the opportunity to contribute your feedback or participate in crowdfunding campaigns. Because the fact that this vision becomes reality cannot be the work of individuals, but only the work of thousands of committed people together. So network with us and subscribe to our newsletter. We’re looking forward to seeing you.